Living in a coastal town, on the Pasquotank River, might make you feel like you're already on a permanent vacation. However, a place that has less than 20,000 residents may make you want to get out and see other parts of the coast or even the state as a whole.

We found some great options that will make you want to pack up the car and head out for the road in search of adventure. From outdoor exploration to big city life, we've got your interests and preferences covered! Get your pad and paper out, you've got ideas to put on an itinerary!

About 20 minutes north is an area of significance that does not live up to its depressing moniker. The landscape is a much more inviting place today than it was when Europeans first traversed it at the end of the 17th century. Back then, the wetland stretched over one million acres and it was generally used as a hunting ground for Native Americans. In the past 300 years, the area. Was explored by George Washington. Was part of the Underground Railroad, and was finally established as a park in 1974.

What can you do there now?

Park admission is free and you can rent a bike or boat from the visitor center for $10 an hour.

An hour-long drive. That is partially through Virginia. Takes you back down to an unincorporated place. At the northernmost tip of North Carolina called Knotts Island. Not only is the ride through multiple nature preserves and forests. But the location itself is also quite scenic.

From beautiful beaches to picking your own fruits, there's plenty to do here. One of those is time travel by stopping in at the Knotts Island Market, which has been open since 1855.

What else can you do on a weekend getaway to Knotts Island? Here are a few of our favorites:

Tired of a slow pace? Living on the water might make you want to do the opposite when it comes to fun time away. This is a great opportunity to head over to the state capital of Raleigh, about two and a half hours west. Whether you're looking for indoor entertainment or a new place to get your grub on, you will want to check out this list.

There's so much more to say about Raleigh, but these are great options to choose from when it comes to free things to do, and a great eatery. Honestly, there's plenty more that could be said about Knotts Island and Dismal Park as well. Elizabeth City sits in such a great spot that it's next to the ocean, rivers, beaches, parks, and a short drive to other beautiful places around the state and further. Even popular Virginia Beach is only an hour away!

There's nothing like a good touch of inspiration to start exploring our great state of North Carolina. So feel free to look into these specially picked out spots for a romantic getaway or a family-fueled weekend of fun. 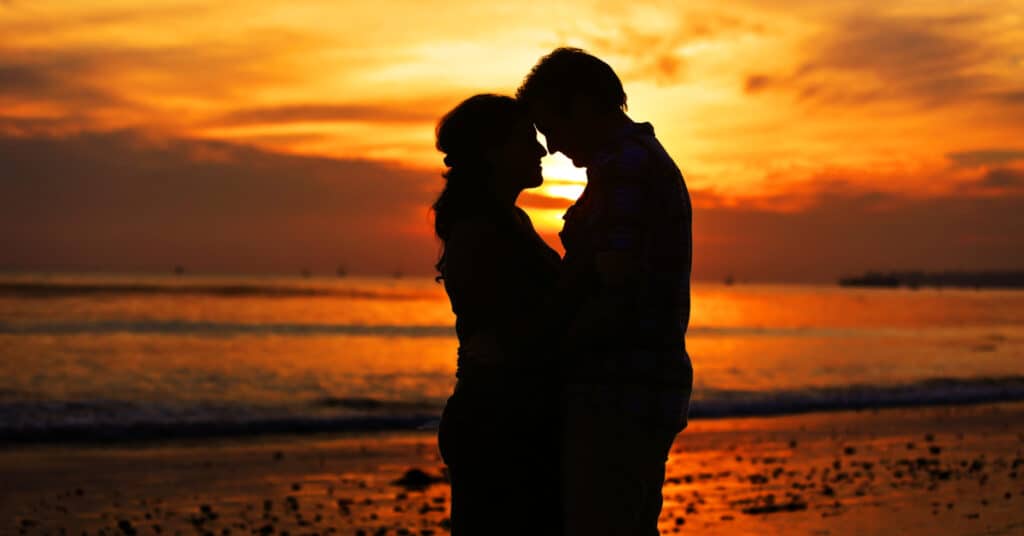